Prime Minister of the UK (UK) Boris Johnson having a glass of water throughout a media briefing.

Prime Minister Boris Johnson on Sunday mentioned there was no place for anti-Semitism in society and that British Jews shouldn’t should endure “shameful racism”.

“There isn’t a place for antisemitism in our society,” Johnson mentioned on Twitter. “Forward of Shavuot, I stand with Britain’s Jews who shouldn’t should endure the kind of shameful racism we’ve seen at the moment.”

Johnson didn’t specify what incident he was referring to.

There isn’t a place for antisemitism in our society. Forward of Shavuot, I stand with Britain’s Jews who shouldn’t should endure the kind of shameful racism we’ve seen at the moment.

A video posted on-line earlier on Sunday confirmed a convoy of automobiles bearing Palestinian flags driving by north London and broadcasting anti-Semitic messages from a megaphone.

Reuters has not been in a position to independently confirm the video or when it was filmed.

Britain’s Metropolitan police mentioned: “We’re conscious of a video showing to point out anti-Semitic language being shouted from a convoy of automobiles within the St John’s Wooden space this afternoon.

“Officers are finishing up pressing enquiries to establish these accountable. This kind of behaviour is not going to be tolerated.”

In occasions of uncertainty you want journalism you may
belief. For less than R75 monthly, you could have entry to
a world of in-depth analyses, investigative journalism,
prime opinions and a spread of options. Journalism
strengthens democracy. Make investments sooner or later at the moment. 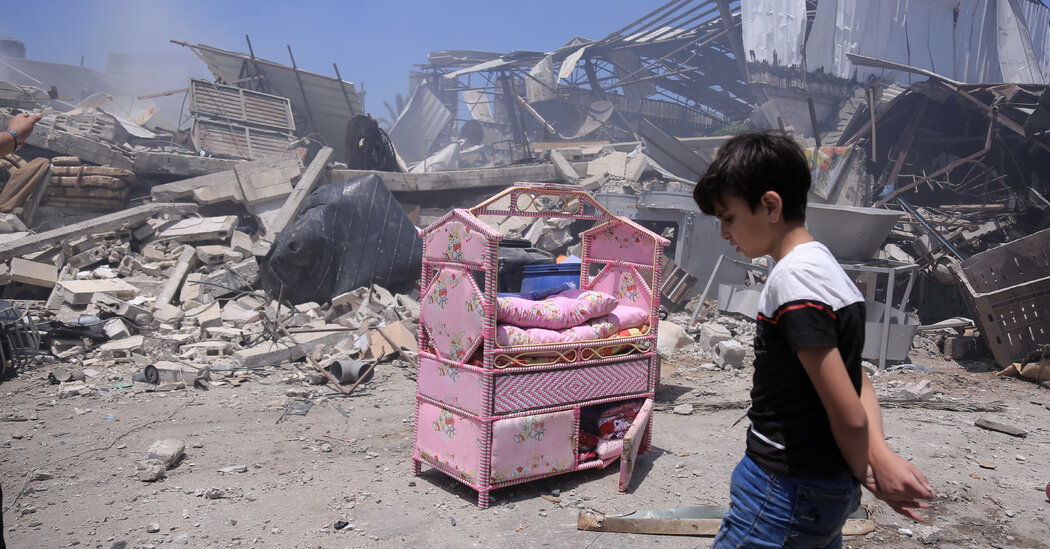