Broadway is again, however not in New York: “Hamilton,” “Frozen,” “Come From Away” and “Harry Potter and the Cursed Little one” are all safely up and operating in Australia, and “Moulin Rouge! The Musical” is beginning rehearsals there. Be a part of Occasions theater reporter Michael Paulson and Sydney bureau chief Damien Cave for an exploration of how the reopening is working, and what it means for New York and the West Finish.

The forged of “Frozen” will carry out “For the First Time in Eternally,” from the seashores and streets of Sydney, and the “Come From Away” ensemble will ship a passionate rendition of the anthemic “Me and the Sky” from “Come From Away,” which we filmed on the stage of Her Majesty’s Theater in Melbourne.

We’ll discuss efficiency, and protocols, with the Australian stars Jemma Rix, who performs Elsa in “Frozen,” and Gareth Reeves, who performs Harry Potter in “The Cursed Little one,” in addition to with an American actor, Sharriese Hamilton, who relocated to Australia to search out work in “Come From Away.”

And we’ll discuss what all of it means with a few of the business’s most progressive producers, together with Carmen Pavlovic of “Moulin Rouge!,” Jeffrey Vendor of “Hamilton” and Sue Frost of “Come From Away.”

Plus: we’ll hear from Australian theater lovers, a few of whom you may acknowledge, and a few of whom are simply desperate to see a present.

It’s all a part of the subsequent episode of Offstage, our collection about theatermaking in the course of the pandemic. 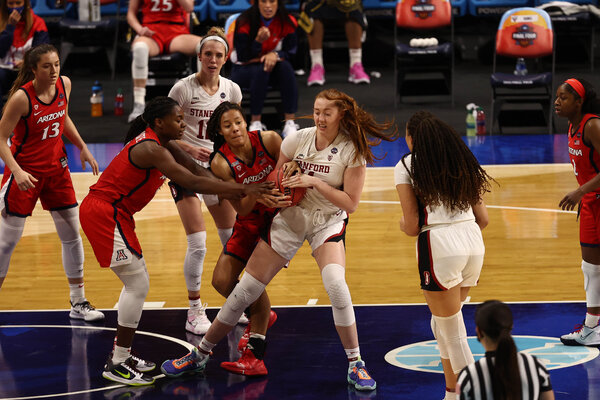