Israel and Palestinian battle: The mindless cycle of violence and destruction

Immediately marks 12 days because the lethal violence broke out between Israel and Hamas in Gaza, after police clashed with worshippers at Al-Aqsa mosque throughout Ramadaan and Israeli settlers tried to evict Palestinians from a suburb in east Jerusalem.

On Thursday, because the Israeli cupboard ready to satisfy over a ceasefire, rocket fireplace intensified from Gaza, whereas Israeli air strikes continued.

A senior Hamas official instructed Reuters {that a} ceasefire was anticipated inside days, however an Israeli minister instructed the information company that Israel would solely cease when it had achieved its aims.

The battle between the Israel and Hamas is probably the most critical lately and has seen an increase in road violence between Jews and Arabs in Israeli cities, in addition to stoking violence on the West Financial institution. Issues have been raised that the newest violence may result in an all-out battle.

On this week’s Friday Briefing, we give attention to “The endlessly battle”, with News24’s assistant editor Pieter du Toit setting the scene. He writes that after visiting Jerusalem and the West Financial institution two years in the past, he grew to become satisfied that the traditional battle in Israel and Palestine was intractable.

Palestinian Tareq Mansour writes from Ramallah and describes his frustrations and what it has been like rising up within the space which he says is but to style freedom.

South African born journalist Benjamin Pogrund, who now lives in Jerusalem, lays the blame for the continued battle on the toes of poor management on either side.

Former cupboard minister and activist Ronnie Kasrils calls on the South African authorities to interrupt ties with Israel and to again the Palestinians, whereas Dan Diker from the Jerusalem Middle for Public Affairs and Yechiel M Leiter who served as chief of Employees to Benjamin Netanyahu at Israel’s Ministry of Finance argue that Hamas had another excuse for beginning the newest battle and it had nothing to do with Al Asqa mosque or what was occurring in Sheikh Jarrah.

Lastly, the South African Jewish Board of Deputies’ Zev Krengals displays on South Africa’s personal historical past and what it may convey to the desk in ending the battle between Israel and the Palestinians, whereas the Media Assessment Community’s Iqbal Jassat speaks in regards to the position of the media in overlaying the battle.

It’s a heavy learn however an necessary one, and hopefully it is going to help in your individual understanding of what’s going on within the area.

The Without end Warfare: A name to prayer, tolling church bells and an intractable battle

The confluence of three of the world’s nice religions within the coronary heart of Jerusalem, every with a declare to town and the land, satisfied Pieter du Toit that the traditional battle in Israel and Palestine is intractable.

Palestinian Tareq Mansour writes from Ramallah about what it is wish to be born a Palestinian. He describes it as heaven and hell abruptly.

Israeli-Palestinian battle: A disaster of management

There can be no finish to the Israeli-Palestinian battle whereas Israelis and the Palestinians carry the burden of their leaders’ actions, writes Benjamin Pogrund.

Ronnie Kasrils writes that the foundation reason behind the issue within the Israel-Palestinian battle is Zionist settler colonialism that conquered and hijacked the land of an indigenous folks, the Palestinians.

Dan Diker and Yechiel M Leiter argue that the newest spherical of violence between Israel and Gaza was not triggered by tensions at Al Aqsa mosque or in East Jerusalem, however moderately it was created by Hamas as they push their Fatah-Palestinian Authority rivals off centre stage.

Zev Krengelas writes that South Africa has the same historical past to what’s occurring in Israel and the Palestinian territories; however whereas we may help to assist defuse tensions, now we have forgotten what it takes to make peace.

Israeli-Palestinian battle: The media have a duty to be accountable

Media establishments have an obligation to report in truth and fearlessly and particularly now whereas overlaying the Israeli-Palestinian battle, writes Iqbal Jassat.

To obtain Friday Briefing, join the e-newsletter right here. Now out there to all News24 readers.

Volunteer workers of Freenode IRC, a key communication channel for FOSS builders, resign in protest over what they describe as a hostile takeover of the service (Thomas Claburn/The Register) 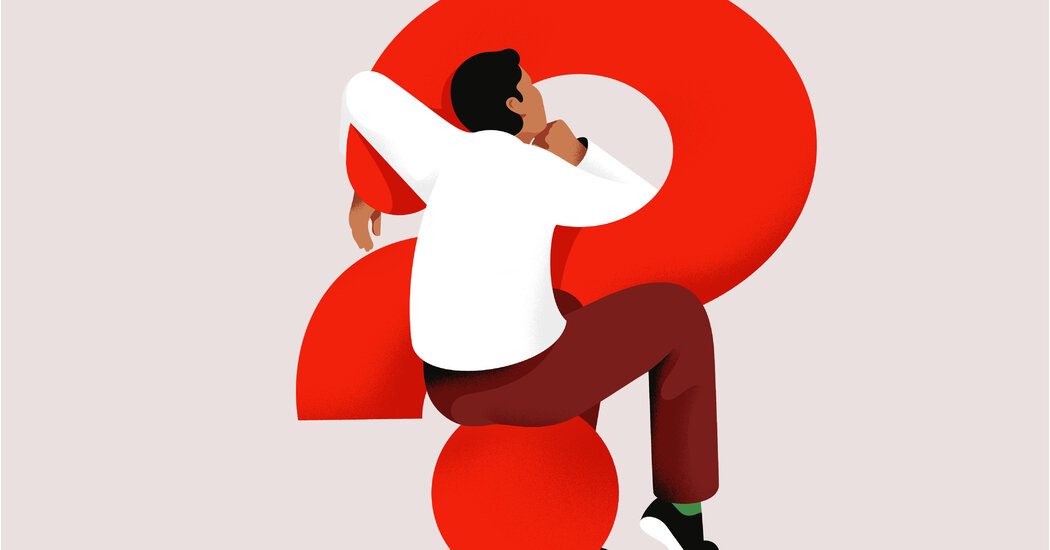